I’m a rising multipotentialist, born and bred in Bulawayo. I’m into writing, poetry, illustration, animation and I’m a Dental Therapist. I have previously won Best Online Media Award at 2014 Zim Hip-hop Awards and was a nominee in 2015 for the same award.

I also have run a vlog known as Zaangoma and I roll out a weekly comic strip called Tsano mostly via Facebook.

I think the love for music begins when we attain hearing in our mother’s wombs. The tempo of a human heartbeat is near perfect. So we grow up to love anything with rhythm I guess because it speaks at a primordial level. Every baby gets very excited when you play music before they can talk. So I guess it was then that my passion began but I became more aware of it at around age 8.

How did you get into music/poetry/animation?

I used to like writing poetry in primary school and drawing. I was more interested in animation as a kid but had no capacity to do it. However kids programs like Popular Mechanics for Kids had already shown me how you could flip pages to animate.

So for starters it was drawing and poetry. The day I realized that hip-hop had a poetry style I loved I started trying out rap songs. In Grade 6. My first recording was when I was in form one. A friend’s brother paid for a recording at Moonlight Studios in Bulawayo and I was the only one with lyrics written. I have been pressing since.

I rekindled my involvement in animation in 2012 after a terrible break up.

Where do you get the inspiration for your work?

I am mostly inspired by people who come from worse beginnings than mine who’ve made it more than me. I easily make an excuse and I’m not moved by a privileged person. So I deliberately watch rags to riches biographies.

I am also self motivated by where I want to see myself and my offspring and largely by how Jesus did things. Mainly inspired by Walt Disney, Tesla, Harry Partridge and Nqobizitha Mlilo. 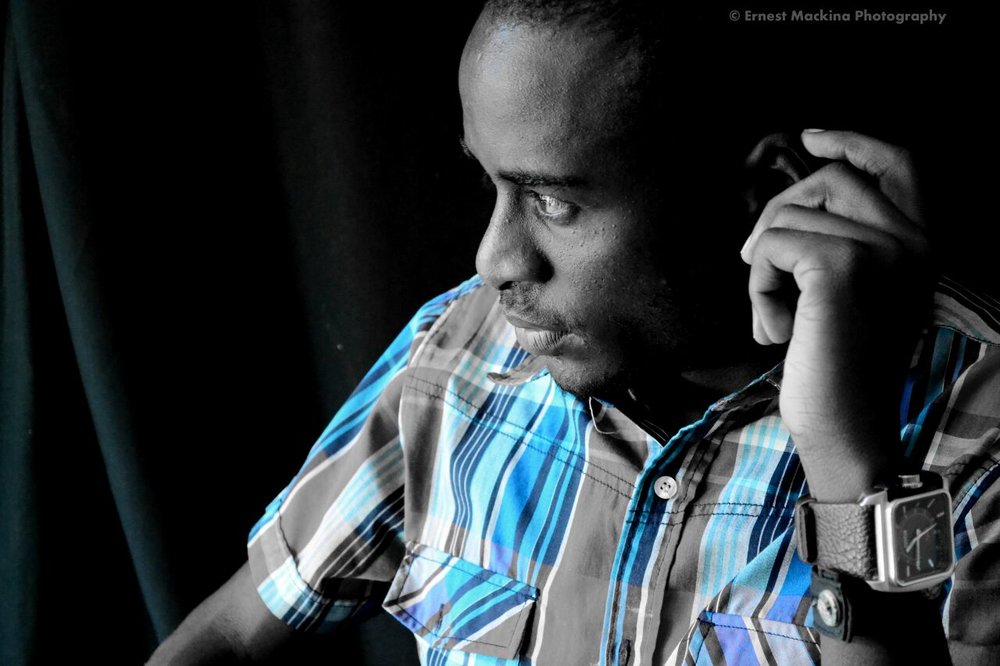 What do you hope people will get from listening to your music, watching your animation and reading your work?

I basically want my audience to extract the maximum purpose of a particular piece. In a capsule all my work is meant to eventually bring positivity and happiness even if it’s a piece about a funeral.

Sometimes it’s for education and information.

How did Blessed Princes come about?

When Monalisa and I were dating, we decided to start writing out first book together. It would allow us to get used to building something together since there are more sophisticated things couples have to work through. So, it was more of a simulation project.

How was the process of writing it and who else was involved in writing it?

I had noticed she makes brilliant flash fiction and loglines. I had a fair share of well appreciated short stories. So, we would write or delete a paragraph or 2 when convenient.

When our relationship failed to continue on amicable and agreed differences we then decide to complete it a week after we broke up art. Well break up art rhymes with break apart.

What do you hope people will take away from reading the book?

I hope people will realize that the truth is like a pregnancy. There’s a time you can’t do anything to hide it.

Who inspires you the most in life?

I was going to say Jesus… but among mortals Elon Musk. I once spent a week watching only Youtube videos about Elon Musk. There is probably no video I have not watched about the man.

He is the definition of dreamer and go-getta for this age at least.

If you could give something up for a year what would it be and why?

Social media. Whilst I met you on twitter which is good. I am interested in knowing if I would really achieve more in a year without logging into any social network including Whatsapp or end up worse off.

What is your greatest achievement in life so far?

I think my greatest achievement so far is being a non-biological brother to people who suffer with depression. Somehow people even who m I’m not close with prefer to talk to me about their lives and what they are going through. I’m sure some lives have been preserved by my brotherly role. Of course what I am told in confidence I keep in the centre of my heart.

How do you know when the content you have created has that thing? 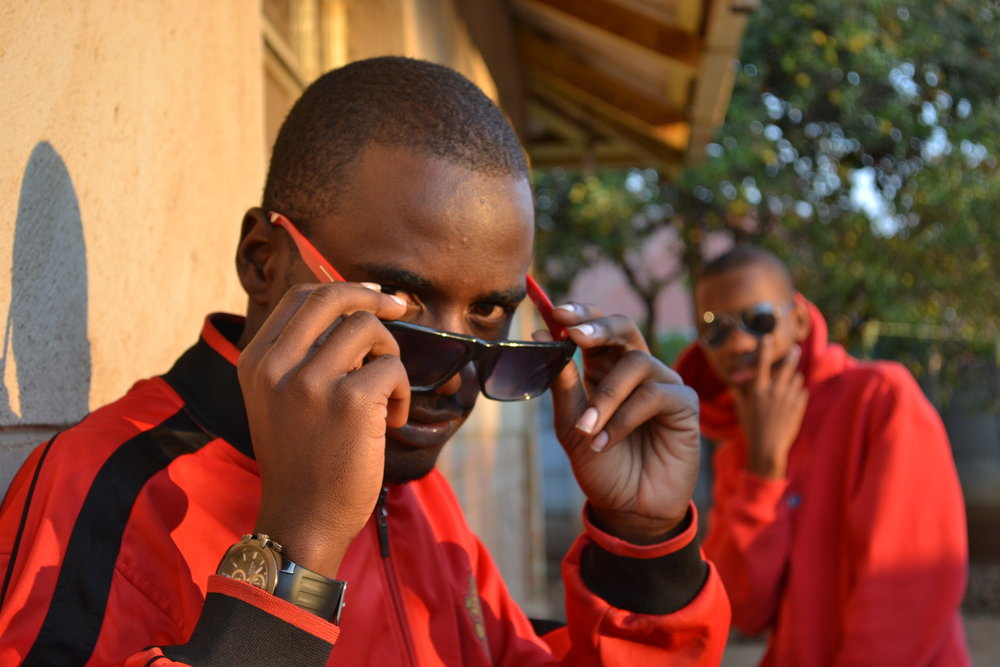 Like election candidates I know when the results are out. If it’s fire more reactions and if it wasn’t as dope as I was telling myself it was, just 2 likes. Dodger and Patrick will never scroll by even my weakest stuff.

Who are your favourite creatives and why them?

By creatives I hope you do not mean artistes. You mean anyone who creates ideas.

What advice do you have for aspiring creatives?

Do not be a maker. Be a creator. A creator originates or innovates; a maker just duplicates what was created by a creator.

What is the soundtrack to your life?

The whole hook to Nas – Everything featuring Kanye West and The Dream if you mute the verse by Nas. No disrespect to the QB Finest, but I mean to say it’s the hook that speaks for me.

What are you most proud of about being Zimbabwean?

People already assume that whatever I have to say is intellectual before I speak for just being Zimbo.

I would like to be remembered as a creative soul who broke made everyone want to try out new things because he succeeded in what he aspired to be.