Who is King Kandoro? 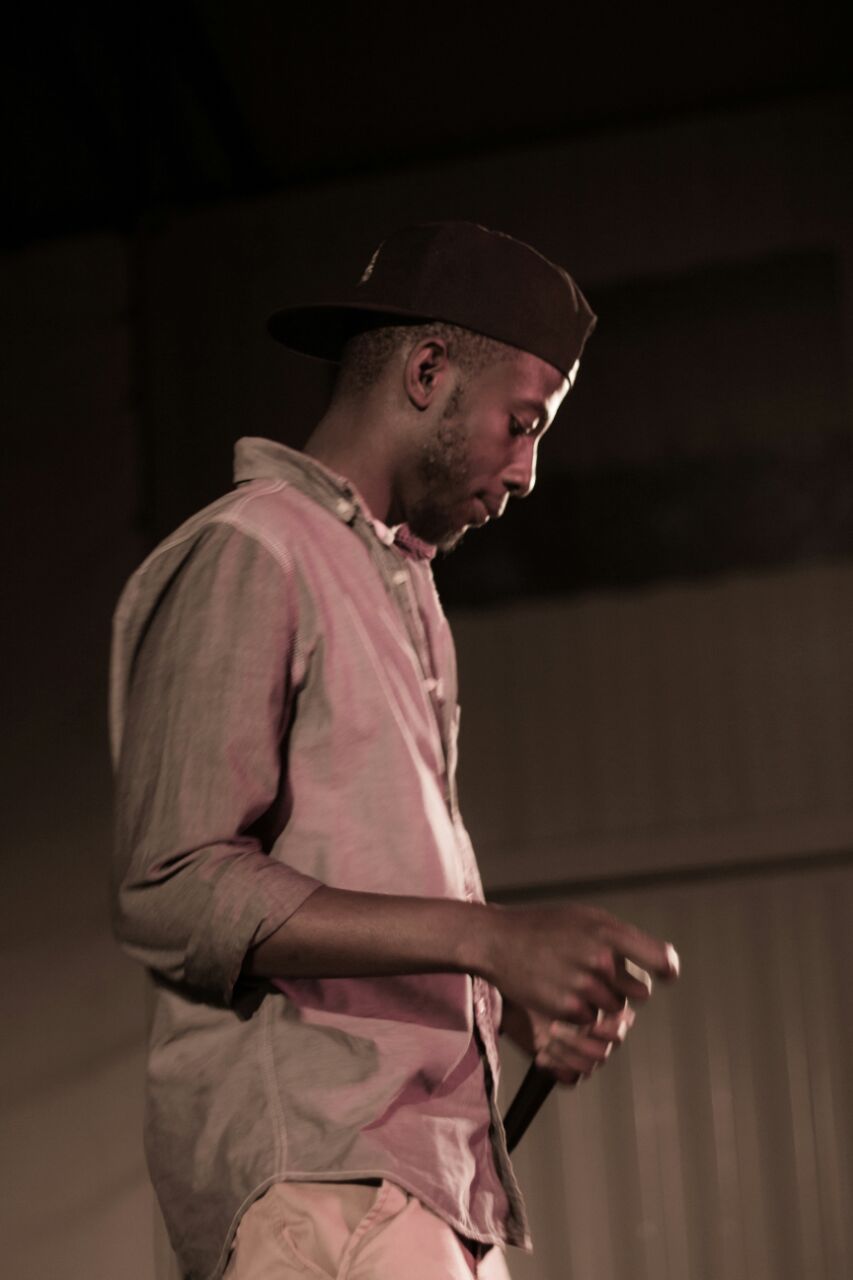 King Kandoro is a 23-year-old Zimbabwen. My full name is Mukudzei Kandoro Majoni, “King” is just something that my former crush used to call me, it sounded nice, still does. Haha.

Where does your passion for comedy come from?

I come from an extremely funny family so it was always in me, I was the class clown growing up, it was only until recently that I realized that making people laugh was my passion and that it was something I could do professionally.

What is the inspiration behind Madhorofiya Republik?

My inspiration is knowing that something I created will make someone’s day. Knowing that I contributed to someone’s joy means everything to me. I live for those moments.
To be honest with you I don’t even know where half these ideas come from, but Cde Dambura Nduwe is almost an extension of me, he gets to say all the wild things I can say.

What is the process for your videos, do you have a script or is it improvised?

I don’t think I have a set process. I’m always trying to outdo myself, be better, so I read a lot and watch a lot of different things, and whenever something feels funny I run with it. Some ideas take time to grow into full-fledged funny but some just come to ready to go. I always have a skeleton script, and then Ad-lib everything else. I find writing word for word too restricting.

Do you write your own material?

Technically speaking no, I don’t write the material, I just watch, and listen a lot. Most of this stuff is from old conversations, nonsense my dad says, rants from my mother. I just give it a little bit of structure.

Who else is involved with the project?

Let me actually take this opportunity to give a huge shout out to Godfrey Tafadzwa Kadzere. When we started it was just me, him, a couple of jokes and a camera. February 5 we posted our first video, fast forward months later we have many videos. He’s also one of the fastest rising photographers I’m just happy to call him a brother and a partner. When we started posting these videos we had to tag people so they would watch, I’m happy to say that’s in the past. The whole project has grown into a beautiful network of collaborators who a committed to bring in joy and laughter on a consistent basis.

Any special shoutouts you want to give?

I also want to give a huge shout out to William Karimatsenga, Idris Lamina, Kevin Sagomba, Masimba Gowero, Tatenda Njanike, Kerry Sithole, Gamu Gatawa, Foster Ngowe, my brother Tich, and everyone who tunes I’m every week for helping Madhorofiya Republik get to where it is today.

My only goal is to raise awareness about how great a fruit a Dhorofiya is, for a long time apples and oranges have been stamping on the rights of the Dhorofiya, and that has to stop. LOL, seriously though, I want my comedy to grow such that it inspires one or three people to follow their dreams, also I want the money, not too much money. I just want enough money so I can be able to leave the geyser on and raise my kids.

Thanks you for having me and this opportunity, Madhorofoya to the world!! #MadhorofiyaRepublik